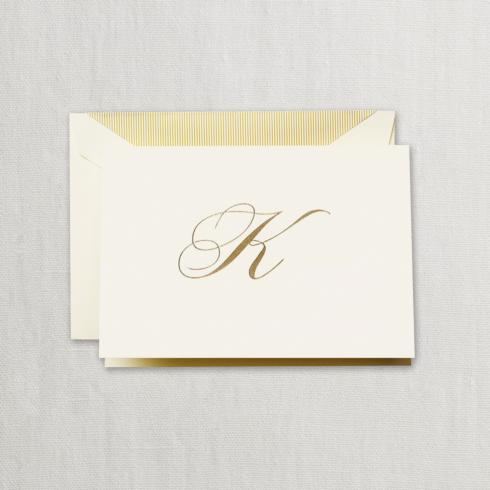 More than 200 years ago, Stephen Crane decided to make a statement. And it wasn’t with his fashion forward breeches or well-groomed mutton chops. It was, rather, with the name of a paper mill he opened in 1770. He called it the Liberty Paper Mill and, for purveyors of our American heritage, was named so just two years after the British occupied Boston – and just five miles away.